This is a summary of the Boyd convex optimization book. The strong convexity assumption can be useful to explain the iterative minimization algorithms like gradient descent, steepest descent, and Newton’s method.

Because the second degree of Tayler’s expansion is quadratic, at near the optimal point, the \(\alpha\)-sublevel is ellipsoid. The condition number cond(\(C_{\alpha}\)), geometrically, represents anisometry or eccentricity 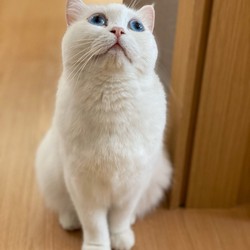 My research interests include pathology, oncology and statistics.